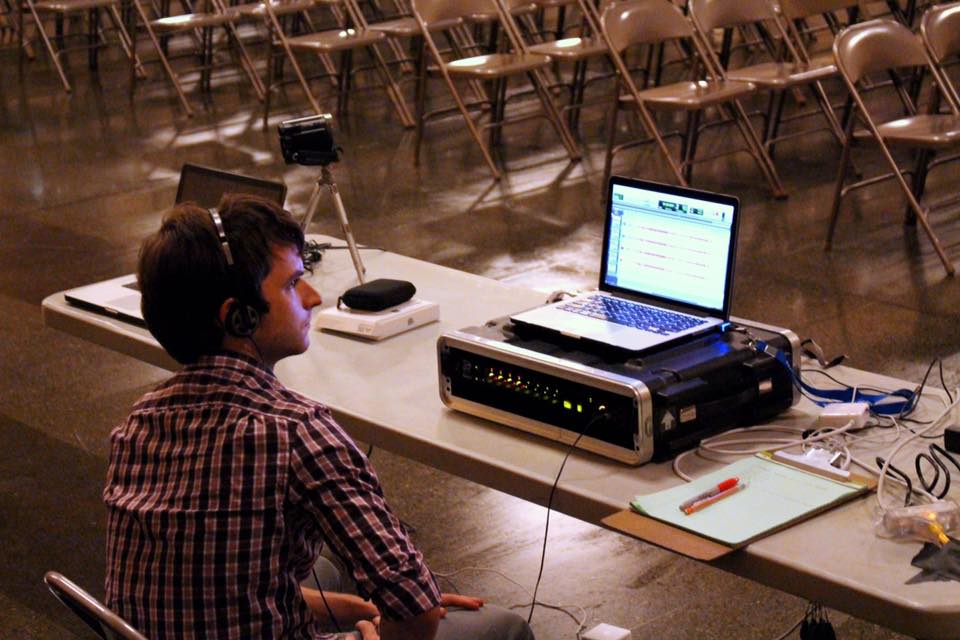 While pursuing degrees from Stanford University in biomechanical engineering and piano performance, Dan Rorke developed a passion for the recording arts.

This passion led to obtaining his Master’s in Recording Arts from Peabody Institute. Immediately after, Dan set out in Baltimore as a freelance recording engineer. Since then he has recorded in nearly every venue throughout the city. Partnered with An die Musik in Baltimore, Charles Street Sound is able to provide recordings in one of the best jazz music venues in Baltimore. The combination of intimate atmosphere, fantastic acoustics, and studio-quality recordings means many musicians choose to commercially release live albums recorded at An die Musik. Critics have described these albums as “unvarnished blues, raw and palpable” (The Acquarian) and “good old-fashioned jazz” (Tim Smith, The Baltimore Sun).

As Director of Digital Media and member of the executive team for Symphony Number One, a chamber orchestra dedicated to emerging composers, Dan is accustomed to creating all the media necessary for a developing non-profit. This includes promotional videos, media for potential donors, and commercial releases of new classical works. Colin Clarke of Fanfare described SNO’s latest release as “eminently well recorded”. SNO also has success on modern social media platforms such as Facebook and YouTube, where their videos receive thousands of views each month.

Dan continues to perform as a classical pianist and applies a musical ear and approach to all recording projects.